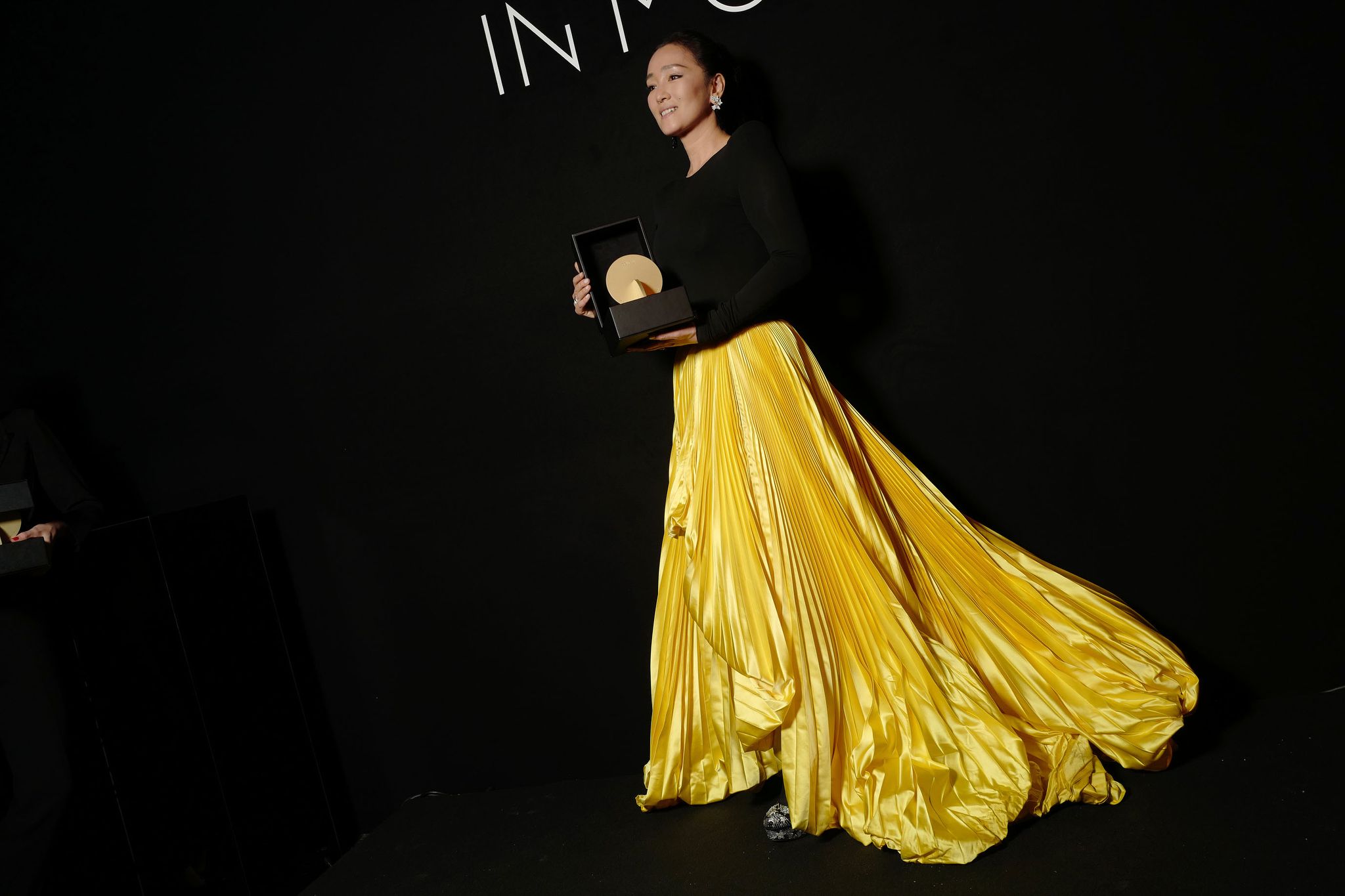 With Cannes now at a comfortable distance, there is one specific, viral incident that took place towards the end of the festival that I haven’t been quite able to shake off yet. At the end of Quentin Tarantino’s press conference for Once Upon A Time in Hollywood, a female reporter from the New York Times asked the director (mind you, not the one held in fondness in feminist circles) why Margot Robbie’s character had so little dialogue in the film. Mind you, Robbie (by all accounts an A-list Hollywood star) had interpreted a would-be version of the late actress Sharon Tate that, in a surprising twist, survives being massacred by the Manson family in what, quite frankly, comes across as a male savior fantasy. (Notwithstanding, the idea of representing or even using Tate’s murder in the film attracted a lot of vitriol online, when Tarantino first announced the project, which makes the film’s final twist even more contentious.) Tarantino replied squarely: “I reject your hypothesis”. Robbie scrambled to explain that she also finds means to express herself and work within roles that don’t have many lines, but the damage had already been done, the meme went in fact viral already.

What makes such questions ridiculous rather than legitimate and daring? What makes them completely miss their aim and a perfect target for reactionary ire? Beyond the simplest explanation, meaning the dramaturgical one – the main plot of the film is not about Tate, period – the simplistic reduction of a female’s contribution to any given work of collaborative art (be it an actor, a producer, director of photography and so on) to mathematically quantifiable indicators such as these is a quite reductive way of understanding how art functions. Shaming male directors on how much they represent female characters, rather than confronting them with how they represent them seems a bit Quixotic, as if the two values would be in any way equivalent – I can remember many films that had main female characters but that were completely caricaturistic, and, conversely, films which feature short, yet very strong and memorable female roles. Is the issue at hand the one of taking space, however vague it might sound? And then again, how is space equivalent to relevance?

Was the reporter bold in confronting Tarantino? To a certain degree, yes – insofar as any woman who dares to challenge an extremely established male director with a feminist question. However, the question is also silly through the prism of intersectionalism – it favors an extremely privileged, elite white woman’s participation in a given film, rather than addresses larger issues that also cover the concerns of women of color, of women from the lower classes and women who are still struggling at the margins of the industry. If anything, this incident shows what the limitations of the mainstream-liberal feminist discourse mostly espoused this year at Cannes – and it’s not the only one.

One of this year’s most important outlets for discussing female inclusion in the cinematographic industry was Kering’s Women in Motion initiative, a series of talks initiated at the festival by the juggernaut fashion manager in 2015. (In the meantime, the initiative has also spread to other festivals.) Awarding one female actress and one emerging female director each year (this edition, the awards went to Gong Li and Eva Trobisch), Women in Motion is both a means to promote female voices in the industry, but also an outlet for highlighting the difficulties that women encounter within the industry. One such talk highlighted that in Hollywood, more and more screen-time is offered to women in big-budget hero movie productions, while the number of female directors increases gradually, as the budgets get bigger and bigger; the same panel highlighted the idea of gender quotas as a temporary solution that could catalyze more female inclusion within the industry. However, events such as these also seem to beg the same question – are they addressed to women who already are the part of the 1%?

If one is indeed searching for a more transgressive, inclusive political approach to feminist issues, it is enough to take a look at the films. Screened out of competition, Juan Solanas’ newest documentary feature – Let it Be Law – put one of the most important political issues pertaining the womanhood on the festival’s agenda: the fight to legalize abortion, a topic all the more relevant considering the global political struggle to roll back this right. Focusing on the situation in Solanas’ local Argentina, where abortion is still illegal – and the local activist fight for legalization is gaining more and more momentum. The accompanying events proved more popular than the film itself – a flash mob style red carpet protest that brought attention to the topic of worldwide legalization movements, with sixty activists from Argentina unfolding banners on the red carpet. Removing all attention from himself as the director, Solanas allowed the women to be not only the subjects of the representation and of the political fight, but also to take both matters into their own hands.

The issue of females being in charge of representation is also subtly at hand in Aude Lea Rapin’s Semaine de la Critique debut, Heroes Don’t Die, a powerful entry in a year where the Cannes side-event prided itself in having no less than nine female filmmakers out of 20 in total across its competitions and special screenings. Starring Adele Haenel as Alice, a documentary filmmaker well-versed in topics related to the Yugoslav wars, the film (which has a tonal interplay between straight-forward genre film and meta-cinematic mockumentary) implicitly discusses the difficulties of working with raw reality as a woman, where empathy might easily be overturned by the subjects willing to impose their narrative. The narration begins from Alice’s perspective – a POV shot through a camera she is operating – as she is gradually is convinced by her friend (and, hinted upon lover) Joachim, that he is the reincarnation of a Bosnian man through a series of supernatural-sounding facts. Together with a small crew, they travel deep into the Balkans to try to uncover the truth about Joachim – where it gradually transpires that he might be inventing the entire narrative, more or less just to self-validate his existence. Although exasperated, Alice tries not to lose her composure and control as a filmmaker in front of the crew and locals (“There is no film, don’t you see?” she snaps at her sound operator at one point), while using the tools of her work to offer solace to people: be it regular people caught in the fray of the war and still reeling from its profound trauma, more than twenty years on (one scene depicts elderly women visiting the graves of sons and husbands murdered at Srebrenica), and even to Joachim whom, she finds out, might be mortally ill. The image of a female director combining storytelling and compassion is a powerful testament to the places where the true power of female filmmakers lies – more so than any panel discussion, in my opinion.

In the first part of this report, I discussed female representation in the Official Competion at Cannes, the featuring of Agnes Varda on the festival’s poster and its approach towards gender quotas and sexual harassment.