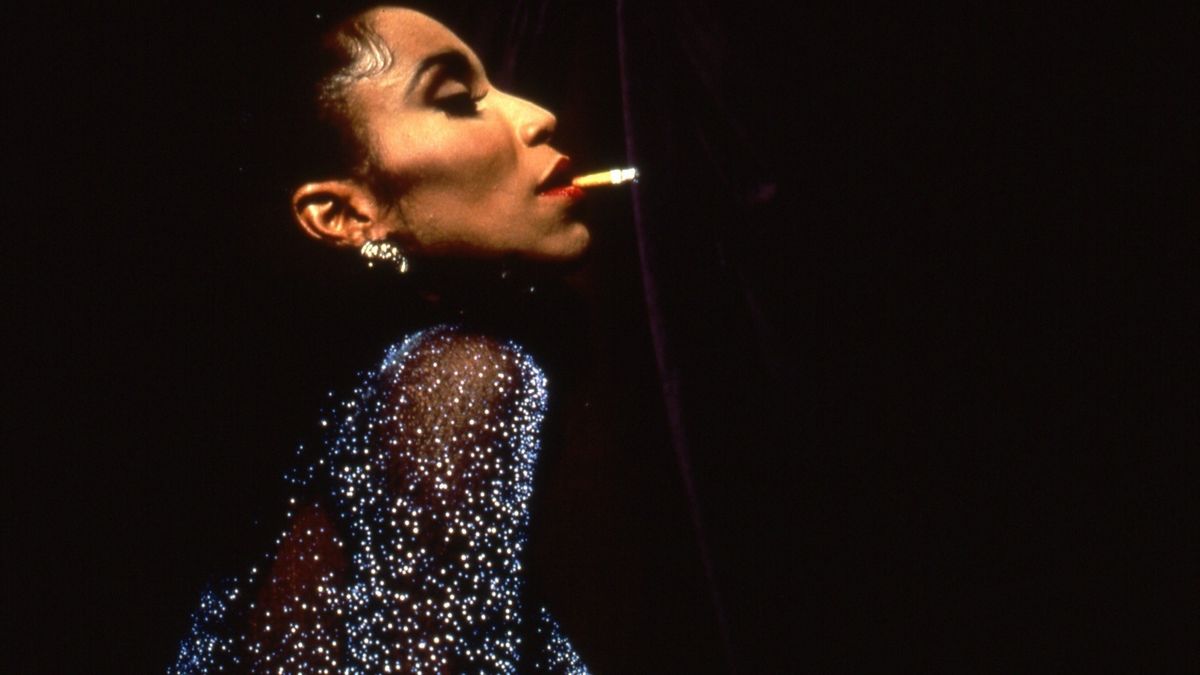 Drag has recently become a phenomenon that has started to appear in every area of ​​pop culture. What is a drag, and how did it reach the general public?

In the theatre, the term drag was used to refer to an actor or an actress portraying the opposite sex. In various historical periods, women were not allowed to act in the theatre, and female roles were often played by men dressed in a female attire. That was the case not only in Europe, whether in ancient Greece or Shakespeare’s era (e. g. the character of Rosalind in the play As You Like It), but also in other countries of the world. For example, kabuki theatre in Japan or China, where some men became famous for playing solely female roles (There is a museum in Beijing dedicated to the Queen of Beijing Opera, Mei Lanfang). Some sources claim that the term drag describes dragging of a long skirt on the ground. Men dressing in women’s clothing appeared in vaudeville performances in various countries of the Western world in the early 20th century and gathered in the secret entertainment clubs during the US Prohibition. In the 1950s and 1960s, police in the US regularly arrested men who wore clothing that was considered to belong to the opposite sex; The situation culminated in 1969 with several days of unrest against bullying by the police. After the so-called Stonewall riots, a gay rights movement started to form.

In cinema, representations of drag were depicted in several comedies that have mostly played on misunderstandings or funny situations. One of the first comedies utilizing the concept of gender was Glen or Glenda (1953) by Ed Wood. However, the Slovak viewer might be more familiar with a much more renown iconic film Some Like It Hot (1959) by Billy Wilder, where Tony Curtis and Jack Lemmon alongside Marilyn Monroe portray musicians that decide to dress up as women to work in a female band to avoid problems with the mafia. The film is full of comic situations but the final scene when one of them confesses to his rich “fiancé” that he is not a woman to what he gets a response “no one is perfect”, which, besides the comic effect, subtly suggests at least a hypothetical acceptance of homosexuality in the society.

A drag queen is a term for a man or a woman dressed as a hyper-feminized embodiment of a woman for an artistic performance. It should not be confused with a transsexual. Trans women do not perform as drag queens by default but may also participate in the art of dressing up and performing in drag. Trans women are often forgotten to be amongst the pioneers of LGBTQ + community rights.

In the 1970s and 1980s, the atmosphere in the art of film became more relaxed and the depiction the drag queens and men in female clothing was no longer a taboo. John Waters was setting new boundaries for film production at the time and in 1972 he had shocked audiences with Pink Flamingos. Extreme and black humour is brought to a new level by the famous Divine, who competes with the Marble family for the title “the filthiest person alive”. Drag queen Divine later starred in several Waters films, such as Hairspray (1988) and is still one of the most distinctive drag culture icons to this day.

Perhaps the most popular film of this period portraying a gender non-conforming being is The Rocky Horror Picture Show, a crazy musical from 1975. Tim Curry plays the scientist Frank-N-Furter brilliantly, dancing in women’s underwear and singing “I’m just a sweet transvestite from transsexual Transylvania “. The popularity of this cult movie only grows over time, as was also shown in the last year of the Summer Film School in Uherské Hradiště, where the presenters of this film arrived dressed in female clothing and made the entire audience dance.

In the 1990s, the documentary Paris Is Burning was made by Jennie Livingston. This vital film opened the door to the underground culture, visualizes the difficulties of these people and explains their impact on the mainstream, such as Madonna’s Vogue. It offers a unique insight into the ball culture, where African and Latinx minorities met on the ball and competed for prizes. Drag queens, trans women and other members of the LGBTQ + community also met on these balls, and with their imagination, they had created a world full of fantasies in which they could become whomever they wanted to be or do whatever they desired. The competition consisted of dressing up and walking in various categories, ranging from extravagant themes to more casual ones, such as to look like a model or actress, or fashion categories (e.g. winter clothing or businesswoman). This walking gradually transformed into a dance called the “Vogue”, named after the well-known fashion magazine, drawing inspiration from the poses of the models. Some categories consisted of ‘passing’ as an accurate portrayal of the opposite sex, or even the imitation of a heterosexual individual, the more believable, the better. Competition categories have steadily expanded, and winners have built “houses”, with extravagant names, which often served as a family replacement for individuals rejected by their families for their sexual orientation. The most prestigious houses were proud prize-winners and, according to the protagonists, were similar to street gangs, but instead of fighting on the street, they danced their battles or fought for prestige on the balls.

The song Supermodel (1992) by RuPaul has been considered by many as a turning point in popular drag culture. RuPaul was not a comic rendition of a man who dressed as a woman but looked like an authentic supermodel. Drag began to be seen as a part of someone’s identity as an instrument of empowerment. Furthermore, in 2009, RuPaul started the famous TV reality show RuPaul´s Drag Race, which brought the art phenomenon into the awareness of the mainstream and marked an important stepping stone in the history of drag. The competition had been on for over 12 seasons in which the drag queens race for the title of Drag Superstar. They have to perform various tasks in which they demonstrate their “charisma, uniqueness, nerves and talent”. These challenges test their acting skills, creativity in makeup or costume making, fashion sense but also the ability to shine in every situation. RuPaul’s Drag Race consolidated its place in the mainstream by winning nine Emmy Awards. The incredible popularity of this program among viewers of different ages, sexes, and sexuality demonstrates how the art of drag can connect and inspire different people. This show has enabled new projects to emerge, such as the alternative drag show The Boulet Brothers Dragula, looking for Drag Supermonster, or Drag Race Thailand with the same format as the American version.

My personal experience with drag started at the art school in the Netherlands when I started a photography project during which I transformed men into women. I tried the techniques on myself first and fell in love with the freedom of being somebody else one night. I painted everyone who was willing and unveiled them an unknown world. Many of them had no idea that the whole transformation took more than four hours and how much discomfort drag queens experience during their work. The first look in the mirror after the transformation quickly became a favourite moment. Enthusiastic cries were accompanied by exclaims such as “Wow, I am hot!” Or “I would date myself!” They could not believe how freely they could feel as another person, how they could change so drastically with the magic of makeup and wigs. Their behaviour also went through a change. They adopted new character traits, their self-esteem improved and they tapped into their feminine side. Some had a problem peeling away from the mirror and some loved the drag so much they decided to continue. I go to the shows of one of them at the local bar in Groningen where the drag queens from the city meet once a month and show off their art.

Drag involves many skills. It is about dressing up, discovering a new personality but above all it is a creative activity that has been providing freedom of expression to the members of the LGTBQ + community for decades. From theatres, small vaudeville shows or bars are hidden during prohibition, this art has been transferred to pop culture, television screens, club environments, including music, it is often used to promote makeup products, and its popularity continues to grow. People from all over the world are fascinated by the creativity, glamour, and talent of drag artists, and the direct consequence of this interest is not least a better understanding of LGBTQ + community members. Drag can also be experienced in Slovakia, at events such as HalloQueen, organized by Dj B-Complex or the Ball of Shame in Tepláreň. Slovak drag queens, such as Chlorophyll vøn Needle or Slaytiiina, are the first more distingiushed representatives of drag which only showcases the power of this art that had swept the world and still inspires people to create and to try to discover new identities within themselves.